G4S Estonia is now using the Swedish GuardTools system for patrols, alarms and risk management. They recently went live after an agreement earlier this year.
– GuardTools not only makes us quicker and smarter, it helps us to prepare for the future needs of our customers, says X X, CEO at G4S Estonia.

When GuardTools was launched 15 years ago, there were not many digital solutions on the market for manned guarding and facility management. Today there are plenty of options, but very few have the features needed to perform large-scale quality security operations: complex permission systems, smart automation, reliable communications and risk management solutions.

– We’ve thoroughly gone through our options and GuardTools is clearly the best option for us. I was particularly impressed with the new GuardTools Command & Control component for our alarm receiving centre, says Kristjan Mikk, Service Developer Manager at G4S.

GuardTools grew out of the first scientific study of manned guarding that combined ethnographic research and software development. The research findings first led to the GuardTools Mobile app, followed by numerous more components to GuardTools. This year sees another innovation to the security market: GuardTools Command & Control (GTCC). It is the first software for alarm receiving centres and security operations centers that truly connects the guards in the field with the operator in the ARC/SOC. It is a milestone for the GuardTools system and part of the original vision of the CEO and founder, Peter Andreasson.

– We’ve always believed in enabling people and technology to do what they do best, and bring them together. When the eyes and ears on the field can easily collaborate with the operators and their data intelligence in the ARC, you get an outstanding situational awareness, says Peter Andreasson, founder and CEO of GuardTools. 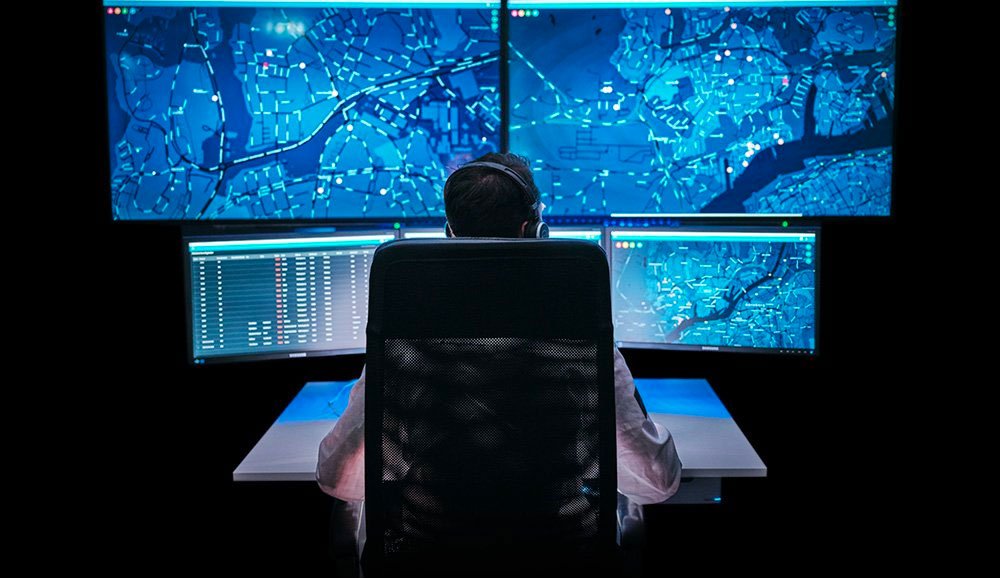 GuardTools is a Swedish system for manned guarding and alarm operations, developed by Blue Mobile Systems.

G4S Estonia is the leading Estonian security company with almost 80,000 customers around the country.